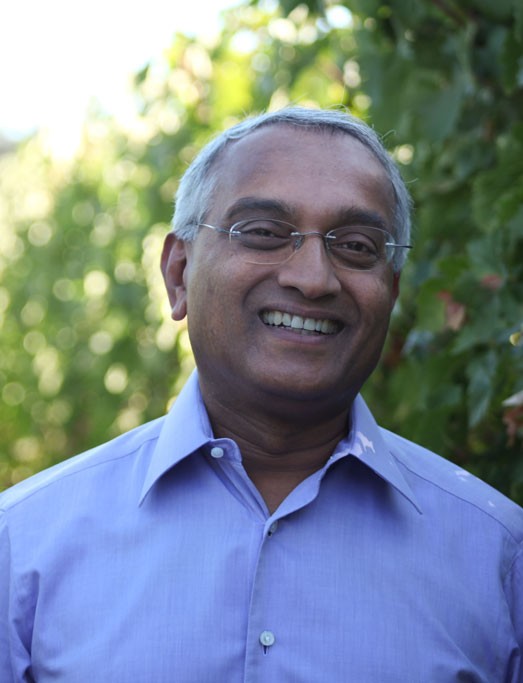 Dr. Revana balances a successful practice as a cardiologist in Houston, Texas with his commitment to Revana Family Vineyard. His desire to take on an additional career making Cabernet Sauvignon is rooted in his passion for both wine and the rich tradition and culture of winemaking.

First introduced to fine wine by friends, he quickly became fascinated with Bordeaux’s first growths. That fascination led to the Cabernet Sauvignon based wines of Napa Valley.

Dr. Revana dedicated himself to learning all he could about his new interest. He traveled the wine regions of Europe and the United States, learning along the way, and he became determined to create a vineyard estate from which he could craft his own world-class wines. Revana Family Vineyard was born of that determination. 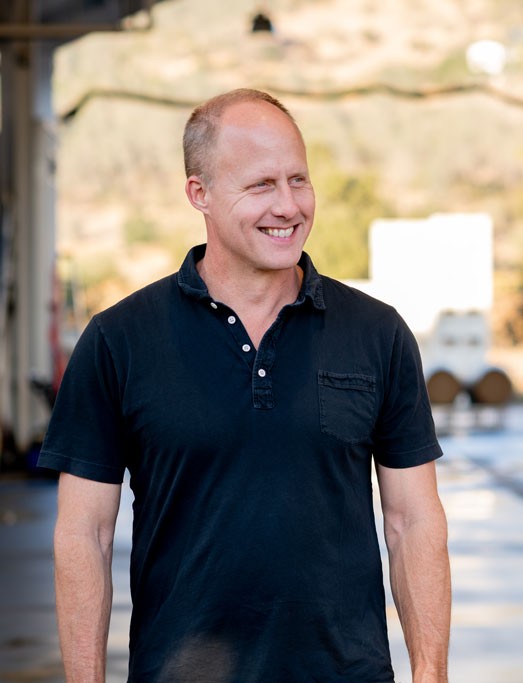 In 2011, Thomas Brown joined Revana Family Vineyard as consulting winemaker. A native of South Carolina, Thomas followed his interest in wine to the Napa Valley after completing college. His early days in the valley took him through a number of small wineries but his winemaking career began at Turley Wine Cellars where he was the assistant winemaker through 2001.

Best known for the Cabernet Sauvignons that he has crafted for Schrader Cellars, Thomas has also received numerous accolades from the press. In 2010, Food & Wine Magazine named him Winemaker of the Year. Additionally, he is one of only a handful of winemakers globally to have received multiple 100-point wine scores from both The Wine Spectator and The Wine Advocate.

At Revana, Thomas is helping to lead a renewed focus on increasing wine quality in both the vineyard and winery. His non-interventionalist winemaking style allows the wines to truly showcase the Revana Estate Vineyard. 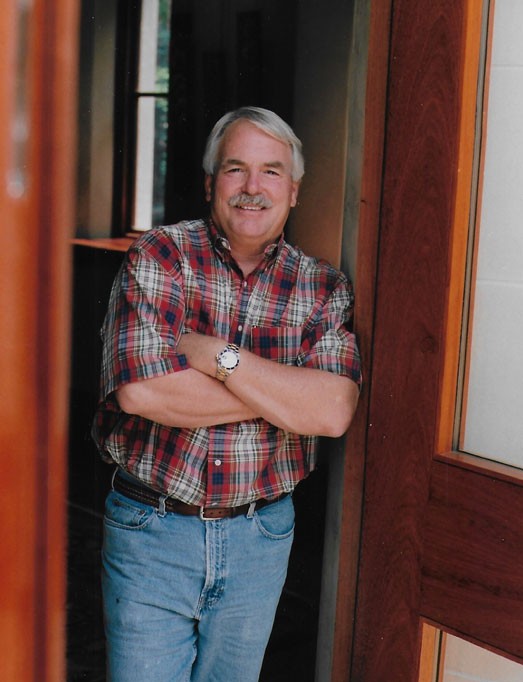 In his 30-plus year career, Jim Barbour has planted and managed some of Napa Valley’s most regarded vineyards, worked with its most respected winemakers, and he has been essential to the creation of some of its most highly rated wines.

Jim is an outdoorsman and devoted fly fisherman.   When he’s not working in a vineyard, he can be found barbecuing in his backyard, relaxing at his idaho home, or knee-deep in the running waters of a stream filled with rainbows and browns. 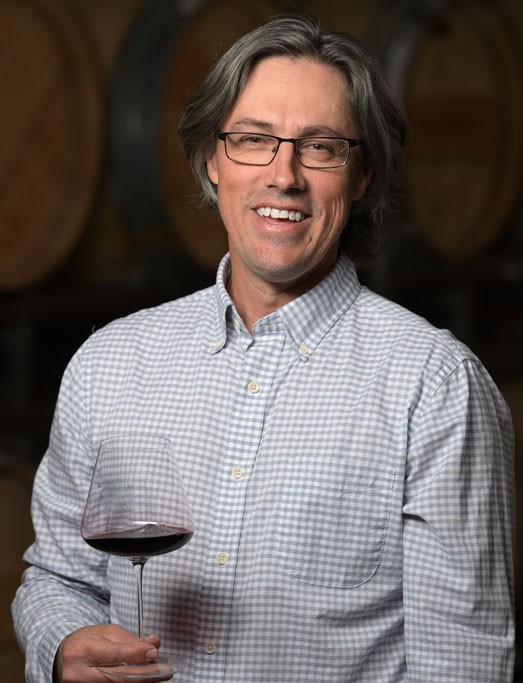 Geoffrey Thomas Davies grew up in the northern end of the Napa Valley. He began working for Thomas Brown at Outpost Estate in 2013. Here he found his passion and honed his winemaking skills. In the summer of 2019 Geoff took on the role of winemaker at Revana winery.

Geoff’s winemaking Philosophy is simple. Great wine begins in the vineyard. He likes to create wines that are expressive of each site. He believes with minimal intervention and plenty of patience, the vineyard to reveal itself in the wine. The personality of the vineyard will showcase itself in the bottle and develop over time. In Geoff’s free time he enjoys playing guitar and spending time with his wife and two children. 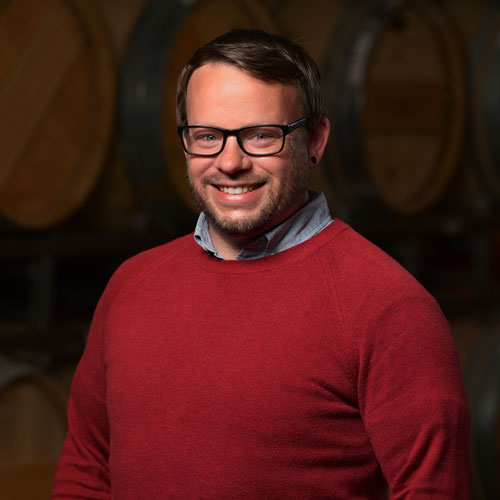 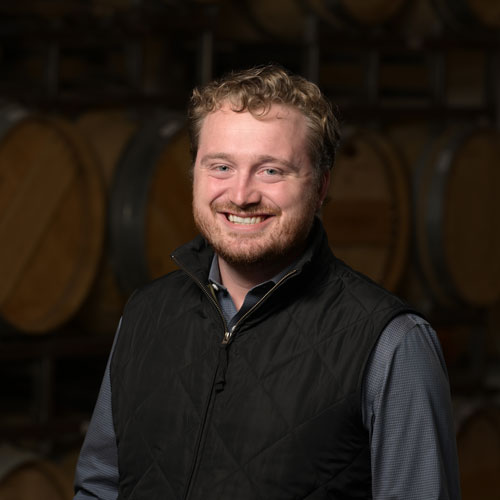 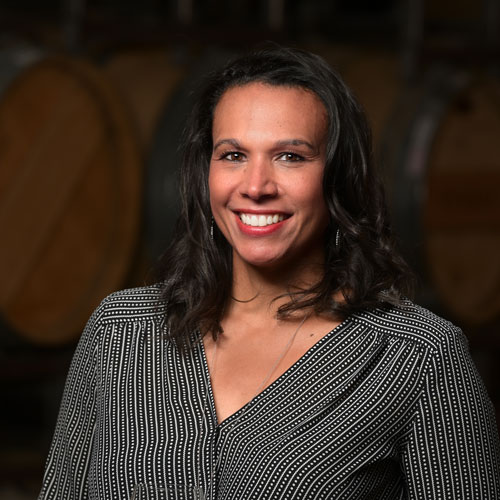 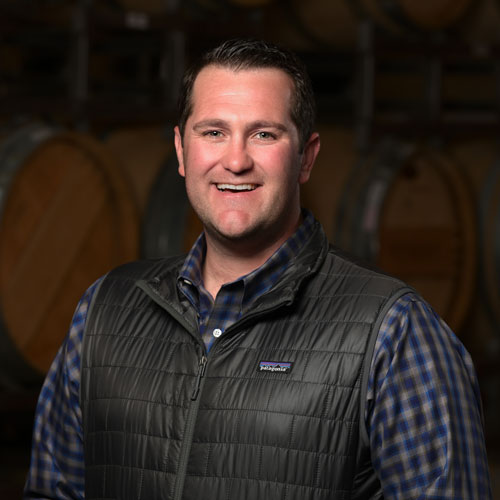